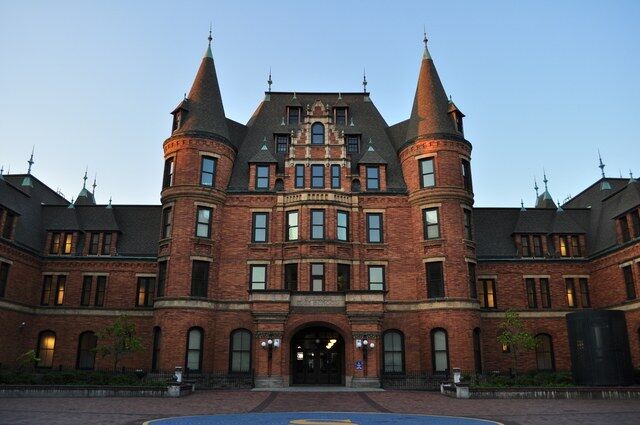 All your life you've been in the shadow of you're older sibling knowing you'll always be a second-born royal and never a king/queen. Some get so angry and desperate and kill their older siblings so they can be the king/queen, some accept their life, and others rebel not even wanting anything to do with their royal family. But after so many dangers came after the firstborn royals, the future kings/queens, the secret society of second-born royals was created. This is a academy where the second-borns learn to control their powers that only the second-borns get. Then once they have passed their training, they will in secret protect the firstborns from dangers. These second born's work in the shadows and not even their family knows who they truly are.