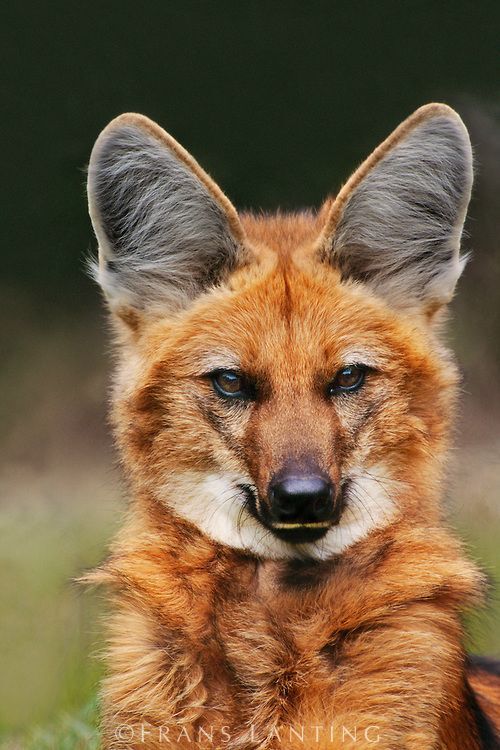 Navie named Theta for his personality as a pup. The symbol of Theta ( Θ or ϴ ) is used to represent the sun. Being the eldest son to an older, lame mother, he watched over his only surviving sibling normally more than Navie did. She considered him the sun, and her daughter the moon. Together, they both kept her world stable.

The small pup's eyes jolted open to the sound of roaring thunder. His pupils expanded, compensating for the lack of light. As he raised his head, another flash of lightning split the midnight sky above, causing him to recoil again at the clap of thunder that followed. He checked behind him, relieved to see his mother. However, his twin sister Janie was missing from her usual place snuggled up beside him.

As he climbed out from the abandoned fox burrow that was their home, he saw her sitting a few yards from the entrance, face up at the sky. Striding over to her on his long limbs, he took a seat beside his sister, much larger in comparison to the female pup. He looked to her sadly, knowing she was thinking about her other brother, who they had lost a few days prior to a bobcat. As the rain pelted both of the pups, he nudged her slightly, whimpering and motioning back toward the den. The smaller pup sighed, shaking herself from her trance and rising to her paws.

Just then, another bolt of burning light flashed, this time striking one of the many trees above them. Theta leapt into action, grabbing his terror-stricken sister by the scruff and dragging her behind him as he dashed out of the way of a flaming branch plummeting to the ground where they once stood. A sharp bark drew both the pup's attention to their mother, who had bounded over the debris now covering the small clearing, snatching up Janie in her jaws and motioning for Theta to follow before she sprinted off. Theta navigated the fallen branches, some aflame, to follow his mother and sister. As he caught up to his mother, they came upon the raging river they had used as a water source. The once calm, fluid stream was now a roaring mass of suffocating liquid strewn with debris.

To be continued because i don't wanna write all this in one setting ;;

Theta is a tall, lanky maned wolf with an auburn pelt with standard black and white markings in his coat. The black is namely present on his face, just at and below his nape, and in stockings on each of his legs. The white is on the lower half of his face, around his eyes, in his ears, and at the end of each of his tails. His eyes are a stark orange that roughly matches his coat.

Theta is polycaudal, which means that he has two tails. Both tails are fully functional and he has cognitive control over them.

Theta's body is thin and long with thick fur covering his exterior. He has large ears that are rounded at the top, and a long, thin muzzle angled slightly downward.

Theta possesses a scar that runs the length of his back just above his shoulder, but it is concealed by fur. He has never mentioned it's origin, and few know it is even there.

Theta is quick to speak, witty, laidback, compassionate, and calm. He retains focus in most any situation, not easily deterred from the task at hand. He is devoted to his pack, and intends to be the best leader he can. Theta is loyal, innovative, honest, creative, and understanding. He listens to what his pack members have to say in most any terms, and won't turn away a complaint or a foul word. He owns up to his mistakes, and lacks the staggering pride that some leaders have.

Theta, however, is guilt-ridden and doubtful of his own abilities. This leads him to make rash, unconsidered decisions that can either make or break the pack. He handles conflict well, but doesn't know how to plan for a battle or skirmish. He's unskilled in combat, but trusts his instincts.

Theta will do anything for his family, having lost his previous one. He never wants to feel that way again, so it's a sort of selfish reason. Everyday he regrets not having protected his loved ones well enough.

Used To Be Attracted To- N/A